"Policy makers could use this study and additional information to stimulate discussions about and consideration of the role of health care equity in new payment models that focus largely on improving the efficiency of the health care system."

Overall, the ACOs in Medicare’s Shared Savings Program—which provides participating organizations with incentives to lower health care cost growth while meeting quality performance standards—have increased their quality of care during the program’s first three years. But how have those ACOs serving large numbers of racial and ethnic minorities performed? A Commonwealth Fund–supported study compared the performance of ACOs in the Shared Savings Program that serve high and low proportions of minority patients.

ACOs serving a high proportion of minority patients do worse than other ACOs on quality performance measures—a finding only partially explained by the fact that minority patients tend to have greater health risks than white patients. Such ACOs perform worse on measures of clinical processes as well as outcomes. The authors speculate that these differences may be related to patient socioeconomic status, disparities in quality of providers, and an uneven distribution of resources available to devote to performance improvement. To promote participation by ACOs in the Medicare Shared Savings Program and to fairly reward providers’ improvement efforts, the authors suggest that policymakers could take a variety of paths. These include considering additional risk adjustment in performance measurement, providing larger incentives for relative improvement rather than overall performance scores, or creating additional supports or resources for low-performing providers.

Using data from the Medicare Shared Savings Program, researchers analyzed the performance of 306 ACOs in the first year of the program. They also used Medicare data to determine what proportion of the ACOs’ attributed patients were nonwhite. They supplemented this analysis with results from the National Survey of Accountable Care Organizations on ACO composition, services provided, contracts, and clinical capabilities. 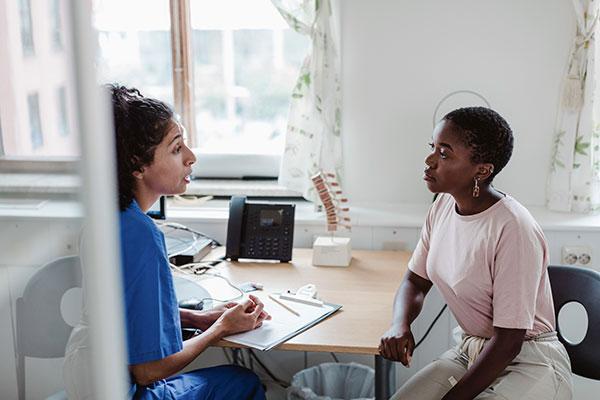 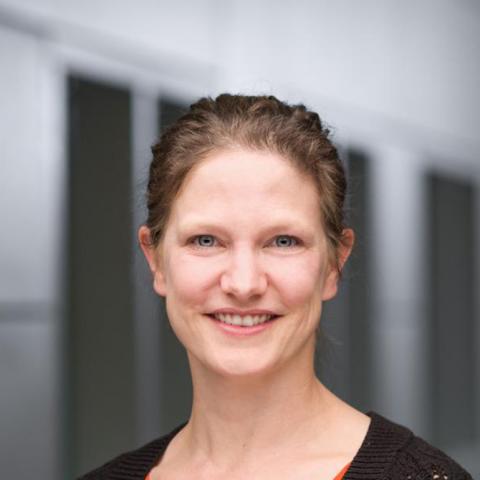 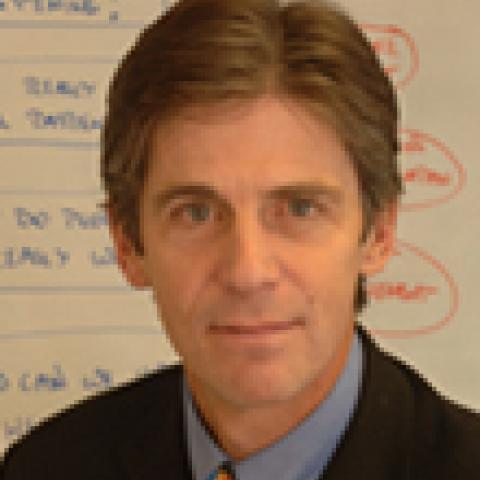 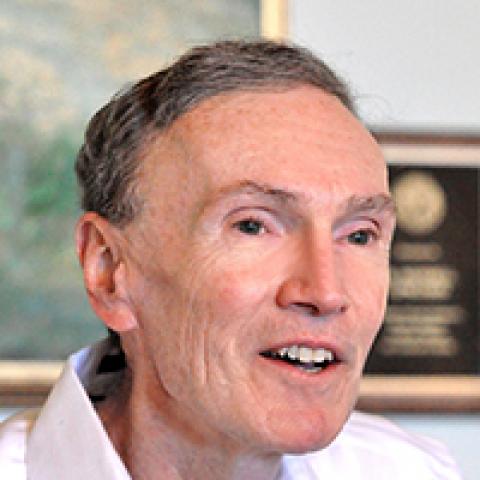 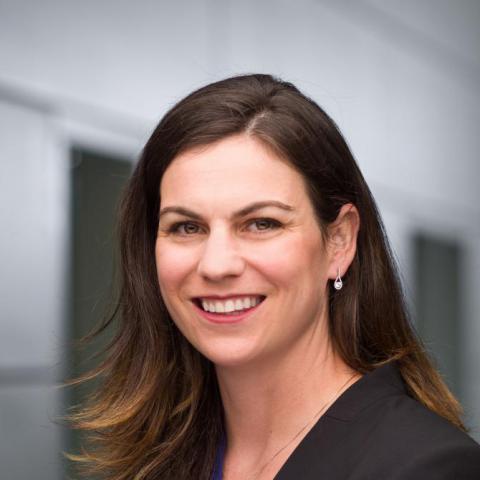