5 Things to Know About Enrolling in an ACA Marketplace Plan

The third open enrollment period for the Affordable Care Act’s health insurance marketplaces begins on November 1, 2015, for coverage beginning January 2016. Here are 5 things you should know: 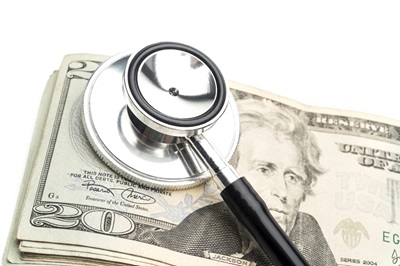 1: Many people can get help paying for premiums.

Financial assistance, in the form of tax credits to help cover the cost of premiums, is available for people with incomes between 100 percent and 400 percent of the federal poverty level—approximately $12,000 to $47,000 for a single person. More than 80 percent of the nearly 10 million people enrolled in marketplace plans are receiving tax credits. 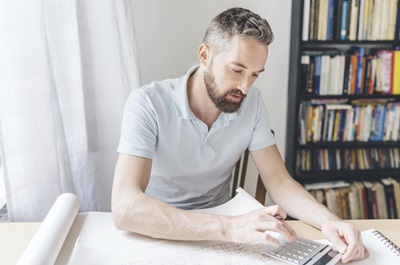 2: Some other costs may be covered, too.

There is also help with out-of-pocket costs. People with incomes between 100 percent and 250 percent of poverty (about $12,000 to $29,500 for a single person) can also qualify for cost sharing-reductions that lower deductibles and copays. More than half of people enrolled in marketplace plans receive this support. 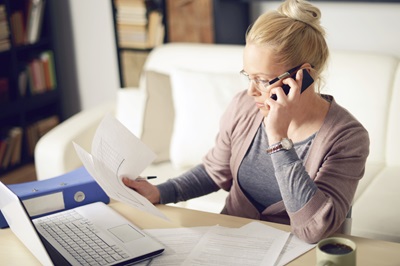 3: Plans, premiums, networks. Confused? There’s help for that, too.

Shopping for health insurance involves comparing costs, benefits, and doctors. It can also include a lot of unfamiliar terminology—especially for people who’ve never had coverage before. Telephone hotlines, health insurance navigators, and insurance brokers are available to help guide the way. More than three-quarters of adults who said they had received assistance enrolled in a marketplace plan or Medicaid compared with 56 percent of those who did not receive personal assistance. In addition, the HealthCare.gov website has a new tool that helps people estimate their total out-of-pocket costs under different plans. 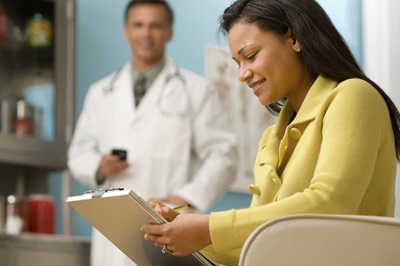 4: Your costs may be similar to a job-based plan.

In a recent survey, adults with single-policy plans said their premium costs were similar to people who had coverage through a job. About 60 percent of adults with marketplace coverage and 55 percent with employer plans paid either nothing for their policies or less than $125 per month. 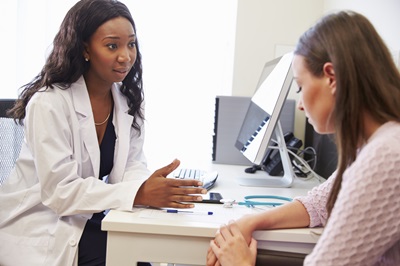 People with higher incomes—approximately $29,500 to $47,000 for a single person—receive smaller premium subsidies, and those making more than that don’t receive a subsidy. As a result, people in higher-income brackets tend to pay more than people in employer plans. Among adults earning more than $29,000, 68 percent of those with marketplace coverage spent $125 a month or more on premiums compared with 37 percent of those in employer plans.