The health insurance market has been working better for consumers buying coverage on their own, especially those with health problems, since the Affordable Care Act (ACA) took effect. According to a new Commonwealth Fund report, the percentage of people who shopped for insurance on their own who could not find an affordable plan dropped from 60 percent in 2010 to 34 percent in 2016. Among those with health problems, 70 percent said they had trouble finding an affordable plan in 2010, compared to 42 percent in 2016.

Sample: A nationally representative sample of 6,005 adults ages 19 and older living in the continental United States

The sample was designed to generalize to the U.S. adult population and to allow separate analyses of responses of low-income households. This report limits the analysis to respondents ages 19 to 64 (n=4,186).

Interview Method: The survey consisted of 25-minute telephone interviews in either English or Spanish 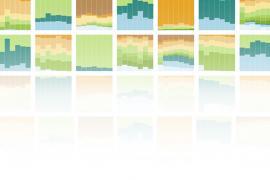 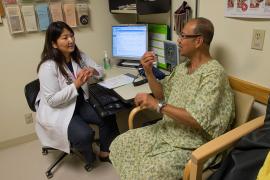