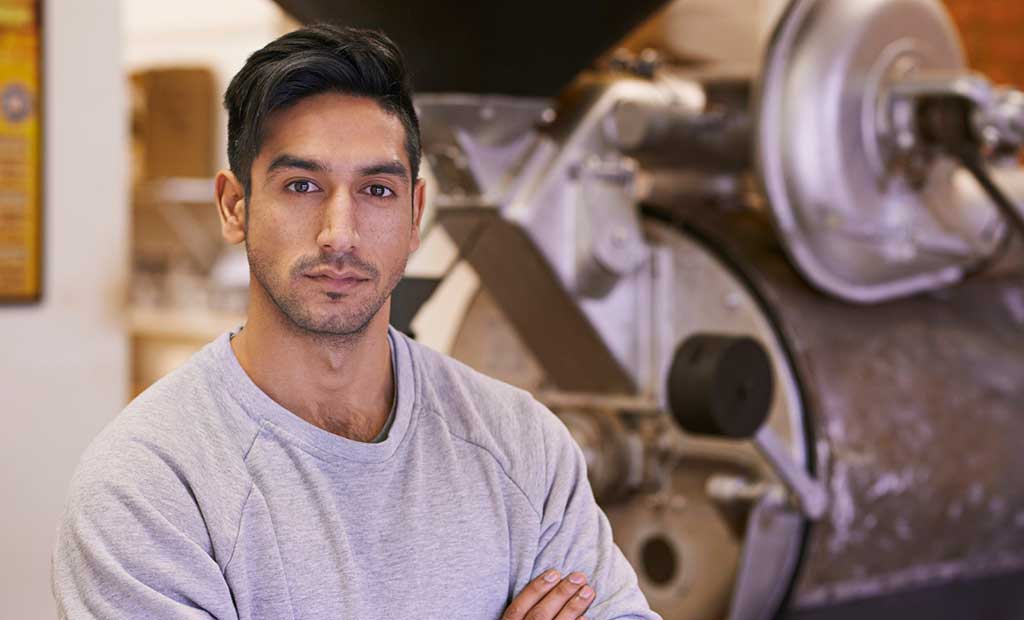 Yesterday, Senate Republicans introduced an updated version of the Better Care Reconciliation Act (BCRA), their proposed repeal and replacement of the Affordable Care Act (ACA). The revised bill makes changes aimed at winning over Republicans who oppose the bill.

The Congressional Budget Office (CBO) projections of the updated bill’s effects on coverage and the federal budget are not available yet, but it is still likely to significantly increase the number of uninsured Americans — and raise health care spending for low- and moderate-income people. While the updated bill would leave the ACA’s taxes on higher-income people in place, providing an estimated $231 billion in additional revenue over the original bill, Senate Republicans do not propose using the funds to significantly increase the affordability of coverage for low- and moderate-income Americans. And the new version of the BCRA still dramatically cuts and reconfigures the Medicaid program.

The revised bill leaves the original BCRA’s provisions intact, including a phase-out of the ACA Medicaid expansion starting in 2020 and smaller premium tax credits compared to the ACA that make coverage less affordable for low-income people. (For a more complete overview of provisions, see our original post on the CBO score for the bill.)

The CBO estimated in June that the combined effects of these provisions would increase the number of people without health insurance by 22 million by 2026. The coverage losses would be borne disproportionately by people with low and moderate incomes and particularly older adults who purchase their own coverage. The revised bill is unlikely to change those fundamental outcomes.

One of the biggest criticisms of the BCRA is that it would roll back the coverage expansions under the ACA aimed at lower- and moderate-income Americans and give the savings to higher-income people by repealing two taxes that helped fund the expansions. The bill responds to that criticism only by keeping those taxes in place; it doesn’t use the proceeds to make coverage more affordable for less economically privileged Americans.

Instead, the bill uses some of that extra revenue to allow people to use health savings accounts (HSAs) to buy health insurance. But HSAs are pre-tax savings accounts whose tax benefits increase with income. Moreover, people with low and moderate incomes are unlikely to have the excess income required to finance an HSA in the first place. This means the tax benefits from this change would flow to higher-income Americans.

The bill provides about $70 billion in new funds for states to reduce premiums through mechanisms like reinsurance. And while this money would certainly help stabilize markets, it’s not enough to make coverage sufficiently affordable for the 22 million people projected to lose health insurance under the BCRA. Moreover, the full amount of the increase appears to be transferred for use in an amendment to the bill, described below.

Similarly the $45 billion proposed in the revised bill for opioid treatment wouldn’t come close to meeting the full health care needs of an estimated 220,000 people with opioid use disorder who are at risk of losing their coverage through the ACA’s Medicaid expansion and the marketplaces.

More Underinsured and Damage to the Individual Market

Another major criticism of the BCRA is that it would significantly increase deductibles and copayments in the individual market. But rather than improving cost-protection, the new bill doubles down by making it possible for people to use premium tax credits to buy even skimpier, catastrophic coverage. While this will result in cheaper plans for healthy people, it would only serve to increase the number of Americans who are underinsured. Yet, because the bill doesn’t make the BCRA’s premium tax credits more generous, it is hard to see how insurance with deductibles that could consume the majority of a low-income family’s income will entice more people to buy it.

But even if there are small gains in coverage under the revised bill, they would likely be more than offset by the damage inflicted on the individual market through an amendment modeled on one by Senator Cruz. By letting states allow insurers to sell ACA-noncompliant policies, the amendment would split the individual market into two pools — one with healthy risks and one with sicker risks. As the insurance industry has already pointed out, this would create the conditions necessary for a true premium death spiral in the individual market, and widespread losses of insurance. To combat this, the amendment appears to borrow the $70 billion in new funds for market stabilization in the revised bill to help states that opted to do this reduce premiums. But based on the U.S. experience with high-risk pools, the funds would likely fall well short of what would be required.

The ACA has led to millions of people gaining health insurance, many for the first time in their lives. National survey data indicate that this expanded coverage has triggered population-wide declines in cost-related problems getting needed care and reports of problems paying medical bills. But the nation is nowhere near achieving high-quality health care that is affordable for all Americans. In proposing bills that would reverse the small but significant improvements realized so far under the ACA, Senate and House Republicans will only push a better health care system further beyond our reach.