This post is the first in a series, “Listening to Primary Care Physicians for Low-Income Patients,” that draws on findings from focus groups to describe, in doctors’ own words, the joys and the challenges of serving low-income patients.

As the frontline of our health care system, primary care is central to keeping people healthy. Primary care practices offer preventive services, helping to avoid or diagnose serious illnesses early, and manage chronic conditions like diabetes. Primary care is critically important for people with low-incomes and — when done well — has been shown to improve outcomes, lower costs, and reduce health disparities.

Unfortunately, primary care often falls short for the low-income communities that stand to benefit from it the most. Patients sometimes find the cost of care prohibitive and often struggle to access care. Transportation to appointments is often an issue for low-income people, for example. In addition, patients are often discouraged by experiences with their primary care provider in which they have felt discriminated against or like they’ve been rushed out the door. As a result, some do not trust primary care providers to help them and avoid care altogether.

Primary care providers can help dismantle some of these barriers for low-income patients, but they too face daily obstacles that undermine their ability to provide the high-quality, comprehensive care they know their patients need. Fortunately, there are steps that can be taken to develop a primary care system that works for their patients.

What Did We Hear?

Many of the primary care physicians we spoke with feel fulfilled by their work. Citing such rewards as the satisfaction of helping low-income people lead healthier lives and the thrill of solving tough problems, primary care physicians are often passionate about their practice and patients. As one pediatrician serving low-income patients put it, “I love what I do, always have. . . . The satisfaction of being able to make a change in a kid’s life early on is unbelievable.”

However, the physicians also described several obstacles they face when trying to provide the care their low-income patients deserve.

Insufficient time. In recent focus groups with low-income patients, we heard that patients wish their providers would spend more time with them, listening to and addressing each of their concerns. Limited time is not unique to primary care physicians serving low-income patients, but it is particularly concerning for them as their patients often have social and economic complications, such as problems with housing or nutrition, that require more time to address. Providers agreed that they are not spending enough time with patients because, under the current system, they are often paid for how many patients they see rather than the quality and value of the care they provide.

Given this compressed time, physicians say they are forced to address only one or two of the most pressing issues — like a blood pressure spike — among the often five or six problems that patients might raise during a visit. “We all definitely feel the pressure of trying to keep them moving and addressing the problems that you can at that time and then . . . putting things on the back burner that maybe can wait until next time.” As another physician said, “Fifteen-minute visits are a joke.”

Physicians found this situation particularly exasperating as many of them went into primary care because they wanted to know their patients well. As one physician explained, “The only way you can care for patients is by getting to know your patients. And the only way you get to know your patients is to spend time with them. It’s frustrating . . . because, in order to keep the doors open, I have to spend less time with these patients.”

Administrative hassles. Primary care physicians also repeatedly expressed frustration with administrative red tape. For many services, physicians are required to get prior authorization from the state or the patient’s managed care organization.

“It’s very difficult to get especially [specialty] tests done, MRIs or consults, things of that nature. . . . You almost need an extra person in the office just to do pre-auths.” Not only are preauthorizations time-consuming, but worse, the process delays critical patient care.“It’s become so painful for providers,” one doctor said. “And patients are suffering because we’re not practicing as we should be.”

Changing and inconsistent insurance prescription drug formularies are another source of frustration for primary care physicians, especially those who contract with managed care organizations. The changing formularies lead to patients frequently switching or going without critical medications. “Even today, this patient had been on the same [asthma] medication for a year and then [her insurer] changed their formulary. She has to take a different one and that one doesn’t work for her, and now she’s getting asthma attacks.”

While other physicians also must contend with these hassles, preauthorizations and changing formularies can be especially problematic for patients who cannot afford to pay for necessary but denied tests, and who may lack the time and resources to fight with insurance companies over coverage.

Low reimbursement. Finally, the primary care physicians we spoke with said that insufficient reimbursement from insurers affected their ability to provide high-quality care for their patients. Medicaid, the nation’s largest insurer and the main insurer for low-income people, has historically paid much less for primary care services than other insurers. The Affordable Care Act mandated a temporary Medicaid primary care fee bump. But most states discontinued the full fee increase when the provision expired in 2014, which led to a sharp decline in Medicaid primary care reimbursement.

These reimbursement declines not only affect patients, the physicians said, but also can threaten the financial security of the practices themselves. The majority of primary care physicians today work in physician-owned practices with fewer than 10 doctors, so most struggle like any small-business operator. In addition, primary care providers — especially those working in such small, independently owned practices — are facing growing financial uncertainty because of federal policies that are changing the way primary care is reimbursed.

“[Our practice] is independently owned,” one focus group member said. “Nobody, no hospital, or organization owns us, so that’s all the more harder for us to make ends meet. There have been times in the last two years that I’ve not taken a paycheck.”

Strong primary care — which offers critical services like chronic disease management, prevention, and care coordination — is the backbone of an effective health care system. The primary care physicians we surveyed all agreed that adjustments in the way primary care is paid for and delivered must be made so that they can adequately provide this care for their low-income patients. As one physician put it, “Our system, our nation has to value what we have to offer for anything to change. . . . If we can change that at a foundational level, then I think we can create a domino effect to affect change.”

In a forthcoming post, we will discuss policy solutions to improve circumstances for primary care physicians who serve low-income communities, such as increased Medicaid reimbursement and more flexible preauthorization requirements with managed care. Such measures could cut down the daily stressors these physicians face and let them get back to meeting the needs of their low-income patients.

1 For the purposes of these small focus groups, we interviewed board-certified physicians only. 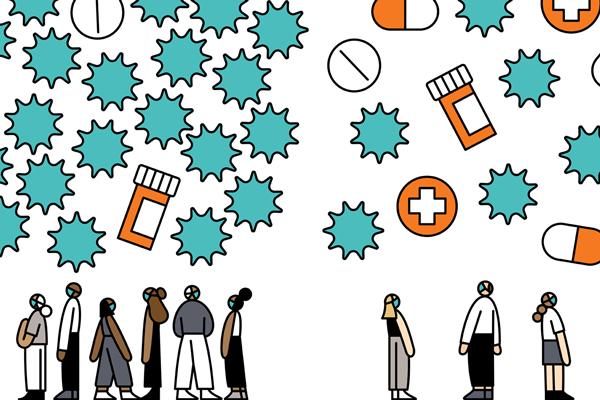 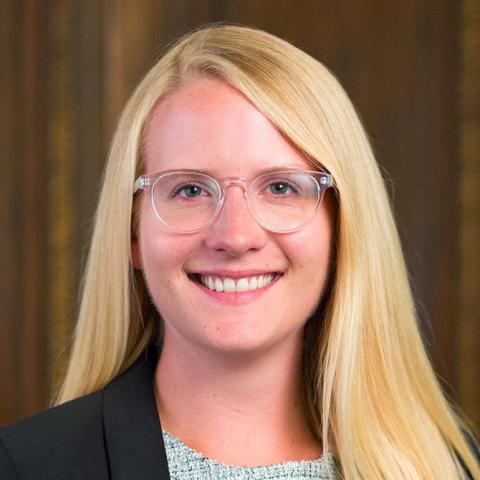