On the Road to Recovery: Health Insurers’ 2016 Financial Performance in the Individual Market 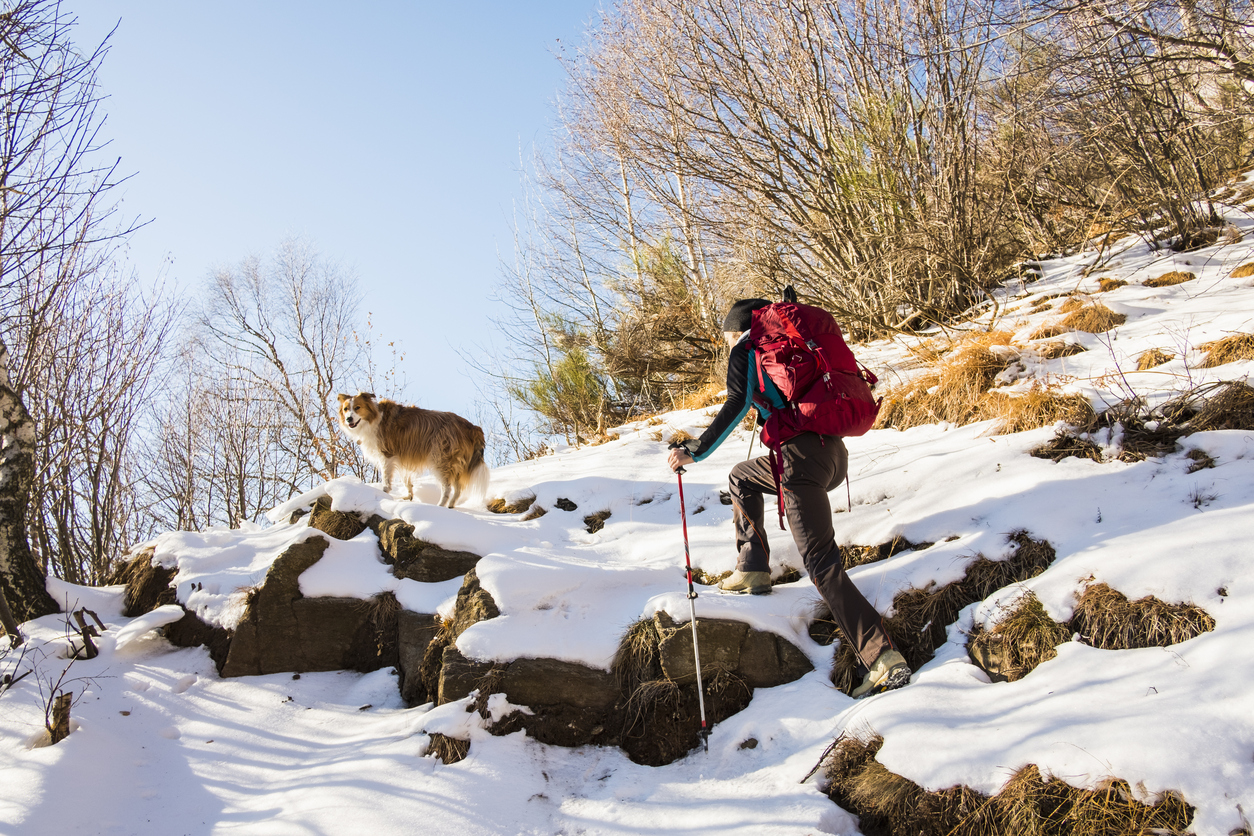 New analysis confirms that marketplace health plans were performing well, at least prior to the Trump administration’s new policies

The Affordable Care Act (ACA) reforms to the individual health insurance market made it possible for millions of people who previously could not qualify for or afford insurance to gain coverage. But health insurers struggled to gain their footing in this newly reformed market. Previous research by us and others (at McKinsey and Kaiser Family Foundation) has shown that insurers underpriced their policies in 2014 and 2015, the first two years of market reforms, resulting in substantial losses.

However, a number of studies projected that, in 2016 and 2017, participating health insurers were on a path toward financial recovery, at least prior to the full impact of the Trump administration’s new policies. Using the latest and recently released federal data, which are from 2016, we analyze the financial performance of insurers that had at least 1,000 members in qualified health plans, which are plans that can be sold through the ACA’s “marketplace” exchanges. Our analysis confirms the earlier estimates showing improved performance among marketplace plans by the end of their third year.

Despite insurers’ substantial losses of $38 per member per month (PMPM) in 2015, the number of insurers with credible enrollment (at least 1,000 members) remained essentially the same in 2016, suggesting they believed the market could become sustainable. Although insurers’ losses continued into 2016, they dropped to $28 PMPM, halfway back to the level of $19 PMPM loss in 2014. This indicates the start of at least a partial market correction.

Notably, the gap in profits between the top and bottom quartiles narrowed substantially in 2016. This suggests that, despite stubbornly high losses in the worst segment, insurers were learning from experience and more accurately pricing premiums. Further, the similarity in average premiums across different segments of the market in 2016 (as well as in 2015) is a clear sign of a highly competitive market.

For 2016, the overall reduction in insurer losses resulted from a combination of increased premiums and decreased administrative expenses. Premiums per member increased 9 percent from 2015, compared with only a 7 percent increase in net medical costs. Insurers also reduced their administrative costs by 2 percent (on top of the 8 percent reduction the prior year), indicating they are becoming more efficient in selling and administering policies in the individual market.

No Signs of a Worsening Risk Pool

Notably, the data from 2016 show no overall increase in underlying medical costs. The $22 per member increase in net medical claims in 2016 is attributable entirely to the $24 reduction in government reinsurance payments for high-cost patients. That reduction resulted from the planned phase-out of the ACA’s transitional reinsurance program.

Beyond that, 2016 premium increases were driven only by a need to make up for insurers’ earlier underestimates of medical costs rather than any worsening of members’ average health status. As other analysts have concluded, this stable risk pool is a good sign for market sustainability — at least prior to the Trump administration’s policy changes.

Despite significant losses averaging 8 percent of premiums, insurers that participated in the ACA’s marketplaces showed improved financial performance in 2016. Both losses and administrative expenses were reduced, and medical claims held steady. Also, differences between the top and bottom segments of the market were diminished.

These are clear signs that in 2016 the individual market was on a path to stability — which may help explain why it initially withstood the policy reversals and political uncertainty regarding the ACA during the first year of the Trump administration. By next year, however, the individual mandate will be repealed, and proposed rules will likely be in effect that allow wider circumvention of the ACA’s regulated market. As administrative support for the ACA continues to crumble, it remains to be seen how well the individual insurance market will fare under the full brunt of the new regulatory regime.

M. J. McCue and M. A. Hall, “On the Road to Recovery: Health Insurers’ 2016 Financial Performance in the Individual Market,” To the Point, The Commonwealth Fund, March 22, 2018. 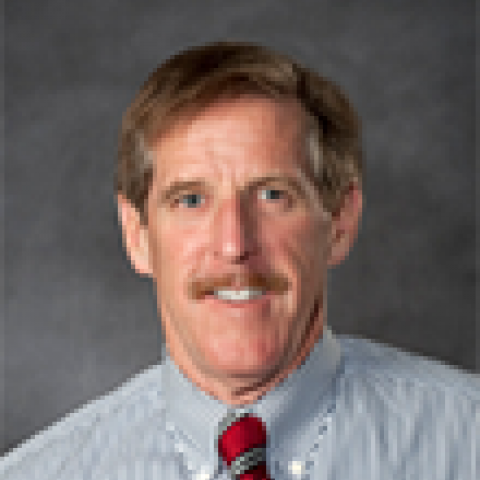