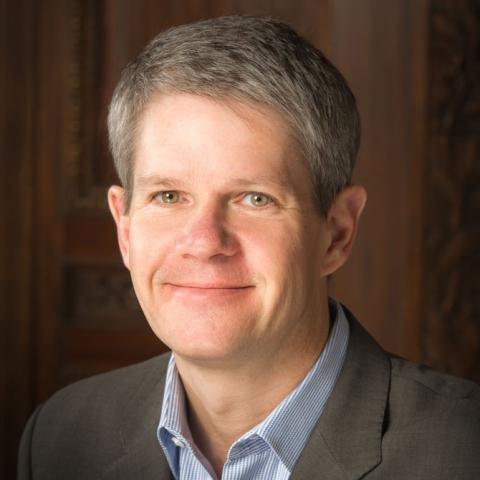 Donald Moulds, Ph.D., is the former executive vice president for programs at The Commonwealth Fund. Prior to joining the Fund, Dr. Moulds was Acting Assistant Secretary for Planning and Evaluation at the U.S. Department of Health and Human Services, where he served as principal policy advisor to Secretary Kathleen Sebelius. In that capacity, he oversaw an office responsible for policy development and coordination, strategic planning, research, evaluation, and economic analysis. Dr. Moulds was the department’s liaison to the U.S. Interagency Council on Homelessness and to the White House on several administration-wide strategies, including the President’s Strong Cities, Strong Communities initiative. He worked closely with the Department of Housing and Urban Development on numerous initiatives affecting vulnerable populations served by both agencies. Dr. Moulds also led the development of the National Strategy to End Alzheimer’s Disease.

Prior to becoming Principal Deputy Assistant Secretary, Dr. Moulds served as Vice President for the California Medical Association’s Center for Medical and Regulatory Policy. In that capacity, he oversaw the development of the association’s health policy initiatives, guided its positions on legislation, and oversaw all of its regulatory work.

From 2004 through 2007, Dr. Moulds was the director of the Senate Office of Research, the bipartisan research arm of the California State Senate. Prior to that, he served as Principal Consultant to Senate President Pro Tempore, John Burton, and was the lead staffer in the Senate on numerous issues, including insurance, health system reform, and select labor issues. 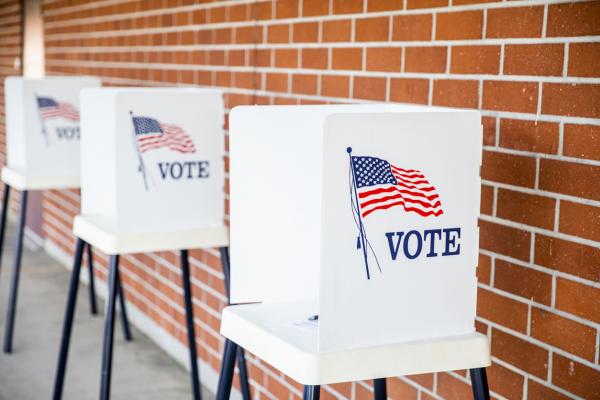 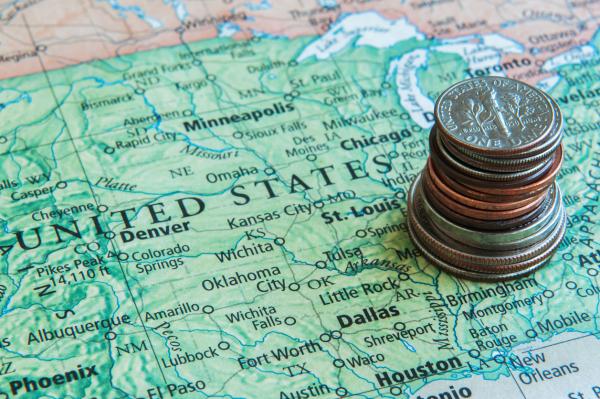 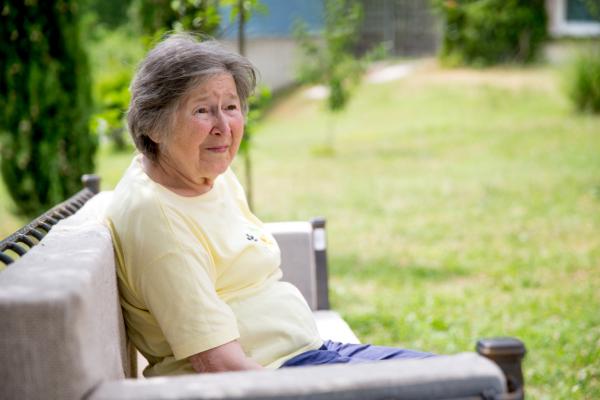 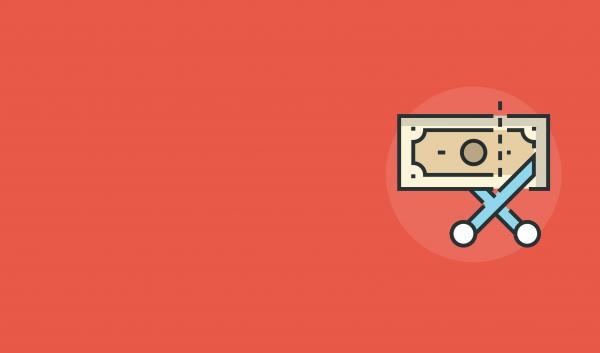 Why Tax Reform Could Be a Serious Threat to Health Care 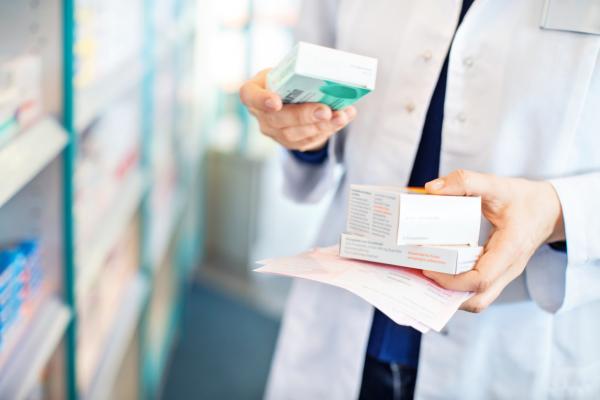 A Path Toward Understanding and Lowering U.S. Prescription Drug Spending 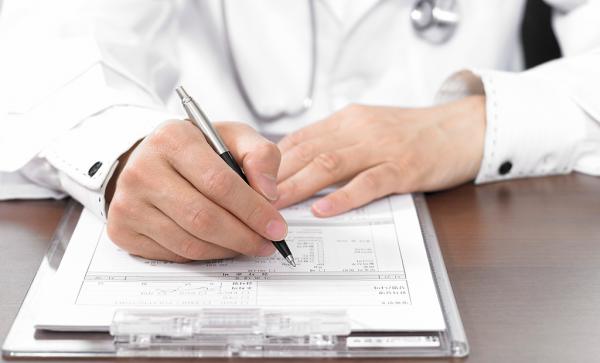 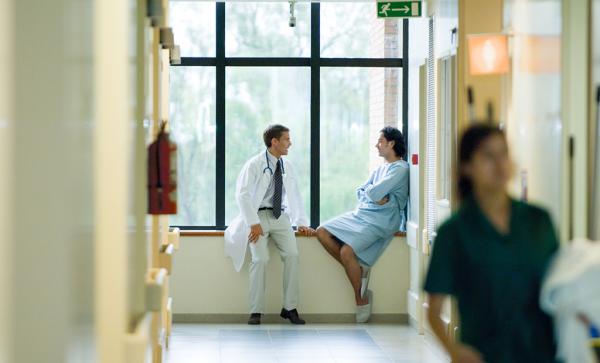