Unnecessary antibiotic prescriptions have driven a global increase in antimicrobial resistance. The Australasian Society for Infectious Diseases and the Royal Australian College of General Practitioners, along with other national societies in surgery, pharmacy, pediatrics, and internal medicine, recommend against prescribing antibiotics for sinus, chest, or ear infections.

Choosing Wisely Australia is an initiative of NPS MedicineWise, who provide evidence-based information and tools to improve appropriateness and quality of prescription medicines in Australia. 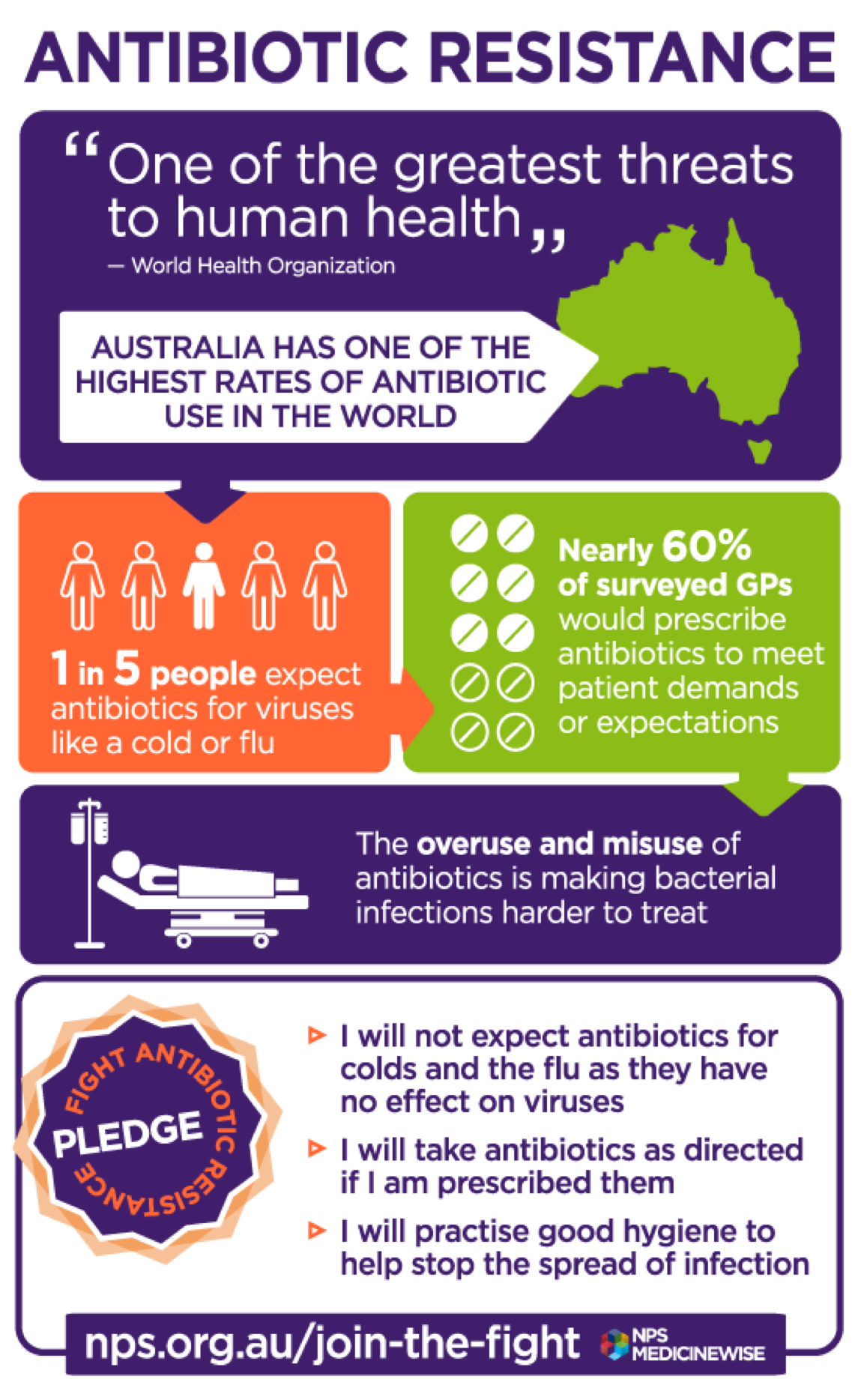 General practitioners. Research conducted in 2012 found that in the three years since the program launched in 2009, almost one-third of Australian general practitioners had participated in an educational activity about unnecessary antibiotic prescribing.

NPS MedicineWise’s actions on reducing unnecessary use of antibiotics have included:

Robyn Lindner, Ph.D., program manager for Choosing Wisely, says NPS MedicineWise provides physicians with a “symptomatic management pad.” This resource is designed to appear as a prescription pad but instead offers strategies to manage symptoms — for instance, saline spray to relieve congestion. Further, it explains why antibiotics are not helpful for viral infections and the harms of unnecessary antibiotic use, such as diarrhea.

A 2018 study found a 14% total reduction in antibiotics dispensed in Australia since 2009.

To evaluate impact, Choosing Wisely Australia conducts qualitative and quantitative analyses, including surveying physicians who participate in academic detailing and assessing knowledge. A 2018 article in the Journal of International Medical Research found that 126,536 fewer antibiotic prescriptions per month have been dispensed since the academic detailing program launched in 2009. This is a 14 percent total reduction in antibiotics dispensed in Australia since 2009. 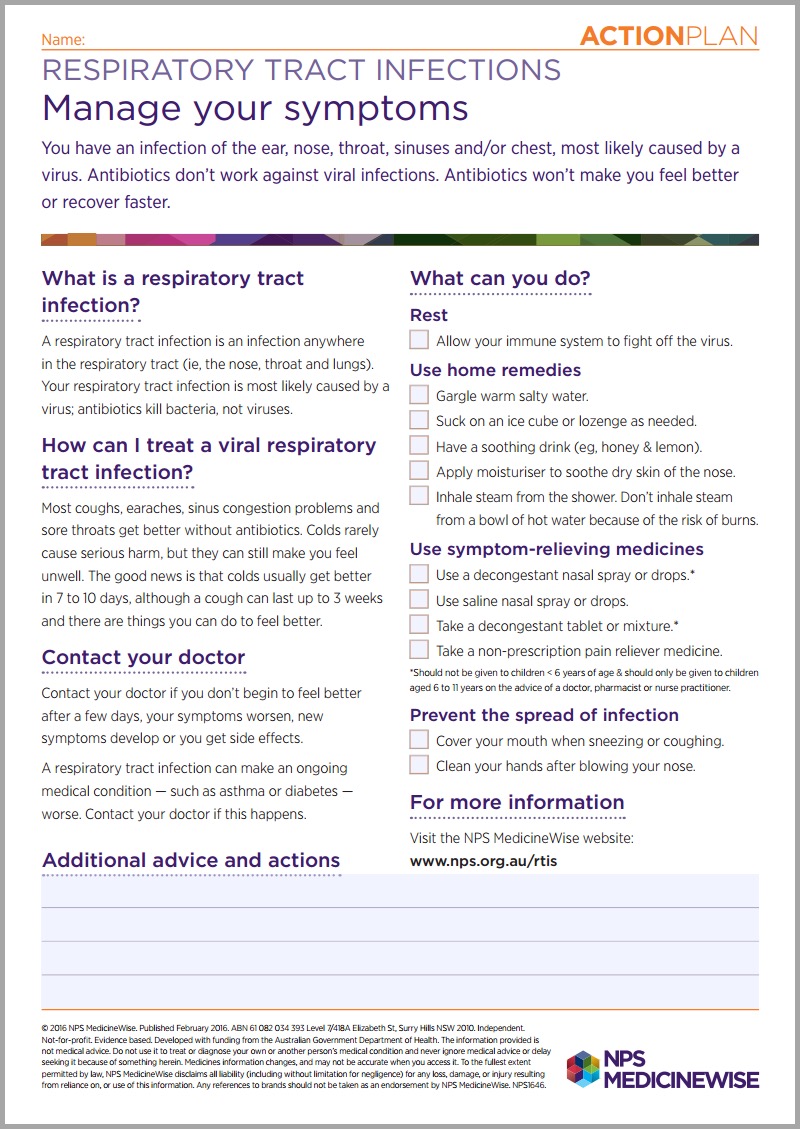 Additional patient- and consumer-focused aspects of NPS MedicineWise’s efforts include participating in Antibiotic Awareness Week. For example, in 2016 NPS MedicineWise sponsored a competition of short films in an annual film festival on the topic of antibiotic resistance. This competition, called Save the Script, included 15 finalists and received significant publicity in Australia. 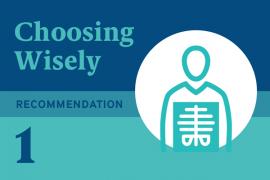 Don’t Do Imaging for Low-Back Pain Within the First Six Weeks, Unless Red Flags Are Present 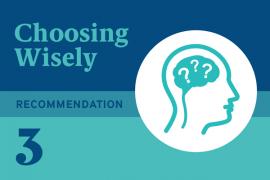 Don’t Use Benzodiazepines or Other Sedative–Hypnotics in Older Adults as First Choice for Insomnia, Agitation, or Delirium

Value-Based Care: What It Is, and Why It’s Needed