To develop an effective implementation strategy, CWMB launched a multiphase project to identify the barriers and facilitators to the sustainable adoption of preoperative testing guidelines. The goal was to reduce unnecessary preoperative testing in Manitoba by 25 percent, using baseline data from 2013 to 2017.

All patients undergoing minor or low-risk surgeries (e.g., cataract surgery) in Manitoba since the project was launched in 2016 have been affected by this effort. The targeted stakeholders included surgeons, anesthesiologists, family physicians, and other clinicians such as surgical office assistants and preadmission clinic nursing staff. 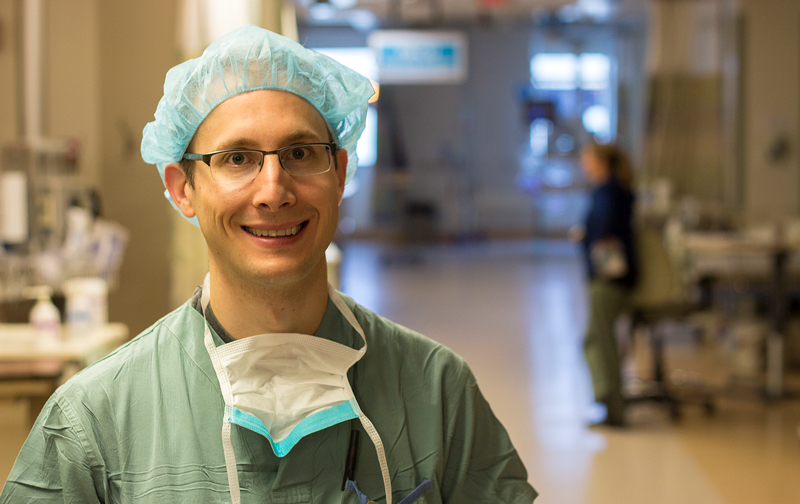 Through stakeholder consultations, literature reviews, and an analysis of surgical audits, the barriers and facilitators to guideline uptake were identified. Using these results, a multidisciplinary team of stakeholders developed a tailored implementation strategy. This included:

Audits of preoperative testing at six hospitals and one surgical center in Winnipeg demonstrated a 35% reduction in preoperative diagnostic testing after implementation, as well as an average savings of $31.59 per person.

Audits of preoperative testing at six hospitals and one surgical center in Winnipeg (Manitoba’s largest city and main referral center, population 700,000) demonstrated a 35 percent reduction in preoperative diagnostic testing after implementation, as well as an average savings of $31.59 per person (from 2013 to 2017). Based on conservative estimates of the average weekly volume of 500 to 600 surgeries, this corresponds to approximately $821,000 to $985,000 in savings each year in Winnipeg alone. Separate audits of cataract surgery showed a 76% reduction in preoperative testing representing an annual savings of $118,000.

CWMB clinician leaders have shared the results of this work through national webinars and presentations. While the results reveal that the majority of surgical offices are using the revised guidelines and the amount of preoperative testing has decreased significantly, audits of all surgeons revealed a large range in test ordering. This, along with the postimplementation survey results, underscores the need to encourage adoption of standardized cover letters within surgical offices. 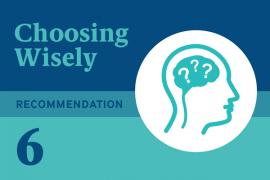 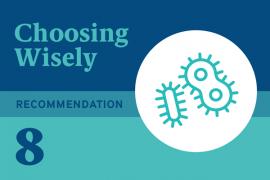