This comparative survey of adults in five nations—Australia, Canada, New Zealand, United Kingdom, and the United States—finds a high level of citizen dissatisfaction with the health care systems in all five countries. Citizens with incomes below the national median were more likely than were those with higher incomes to be dissatisfied. In contrast, relatively few citizens reported problems getting needed health care. Low-income U.S. citizens reported more problems getting care than did their counterparts in the other four countries.

To view the survey questions or topline results, download the attachments at right. To read analyses of the surveys, see the Fund publications under Related Resources, on the right. 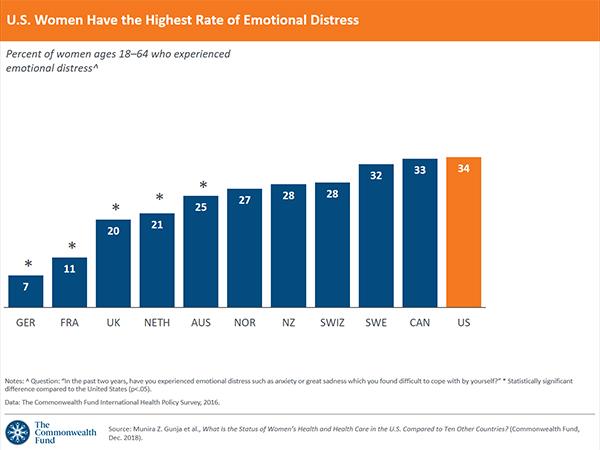